Bob Cole is a retired Master Mechanic and owner of Bob Cole's Import Automotive Professionals in Pensacola. He has represented District 2 as Commissioner since 2002.

Cole earned his Associate's degree in Industrial Education from Pensacola Junior College (PJC) in 1977 and is certified as an ASE Master Automotive Technician.

Cole has been an active member of Pine Terrace Baptist Church, where he is now an usher, since 1989. He has been married to Shelia since 1972. Along with being a devoted wife, mother, and home maker, Shelia is also a graduate of Milton High School and Pensacola Junior College and Board member of Keep Santa Rosa Beautiful. Together they have four children and twelve grandchildren. 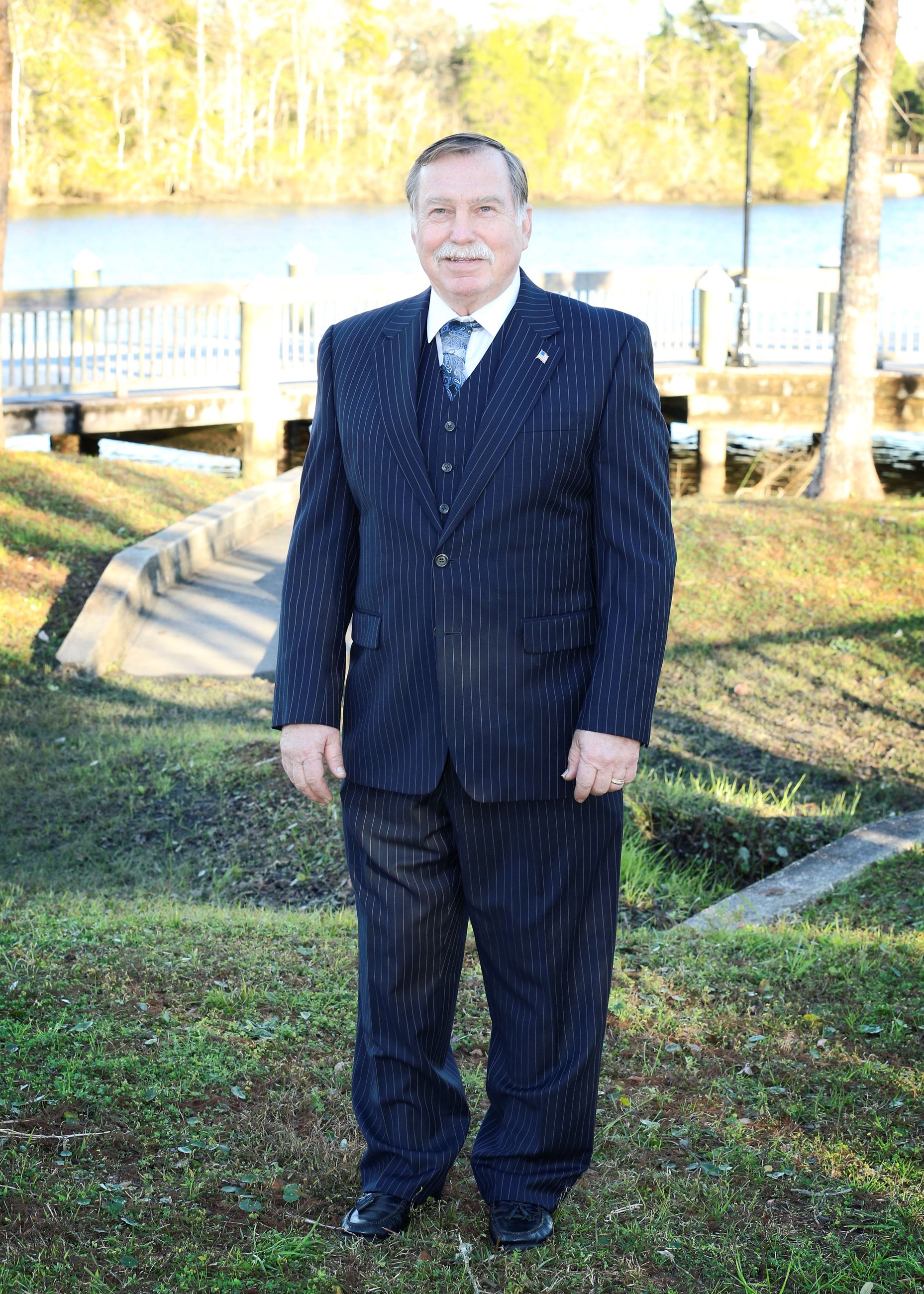