The polls have closed and the people have spoken! Bella and Popcorn were both strong candidates and it was a tight race but in the end, the victory goes to Popcorn.

She takes this role very seriously and has promised to fight for the felines! Bella has officially conceded to Popcorn's victory but will remain actively involved in working for the doggos.

We want to thank everyone who voted and donated to this campaign. We also wanted to remind you that both Popcorn and Bella are available for adoption. Both have publicly stated that finding a furever home will not interfere with their duties to the shelter community.

Feel free to continue donating to Bella and Popcorn's campaign! 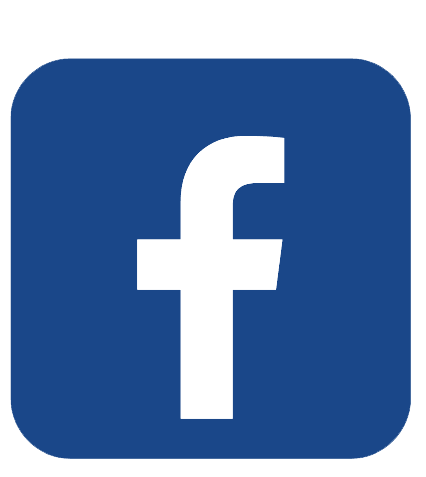 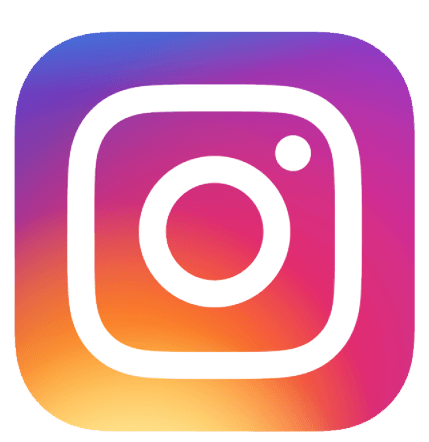